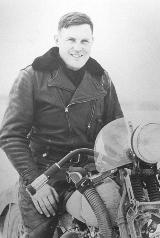 Officer Ham was best known as a record-breaking long-distance motorcycle rider of the 1930s. In 1937, Officer Ham set a 24-hour solo record of 1,825 miles on the Muroc Dry Lake (now part of Edwards Air Force Base). He set 43 other speed and distance records during this same feat. Officer Ham was a teacher at Covina Presbyterian Church, a member of the Masonic Lodge, a leader of the Sea Scouts, and an active volunteer with the Boy Scouts of America. Officer Ham was one of the first police officers hired by the City of West Covina as a motor officer.

Officer Ham was 32 years old.  He was laid to rest at the Mountain View Cemetery in Altadena. Officer Ham was posthumously inducted into the American Motorcyclist Association Motorcycle Hall of Fame in 2000 for his contributions to motorcycle riding. 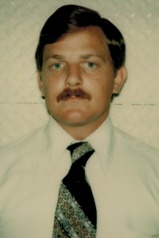 On Saturday, January 14, 1978, Officer Jay Warren Jackson #154 was working as a patrol officer for the West Covina Police Department.  At approximately 0232 hours, another patrol officer for the West Covina Police Department attempted to conduct a vehicle stop at Orange Avenue and Garvey Avenue South.  The driver of the vehicle failed to yield and a pursuit ensued.  Officer Jackson joined the pursuit as it traveled on the eastbound I10 freeway.  The suspect exited at Holt Avenue and spun out just north of Garvey Avenue South.  The suspect exited his vehicle and hid behind it.  The suspect opened fire on responding officers, including Officer Jackson as he approached.  Officer Jackson was shot and fatally wounded by the suspect.  The suspect was killed by return fire from officers at the scene.  It was later learned that the suspect fled from a psychiatric care facility and made suicidal threats to his family and friends.

Officer Jay Jackson was raised in West Covina and attended West Covina schools.  He served in the United States Army for three years, receiving an honorable discharge in 1971 as a sergeant (E-5).  Officer Jackson previously served four years as a police officer with the City of Azusa, working in the patrol division as a training officer.

Officer Jackson was 29 years old.  He was cremated and his ashes were scattered at Lake Cachuma in Santa Barbara County. 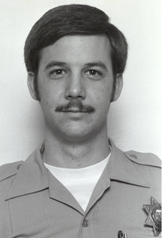 Officer Wrede was 26 years old.  He was laid to rest at Forest Lawn Memorial Park Covina Hills.  The City of West Covina named “Wrede Way” after Officer Wrede in 1985.  In 2007, the portion of the Interstate 10 freeway from Grand Avenue to Vincent Avenue was named the “West Covina Police Officer Kenneth Scott Wrede Memorial Highway” in honor of Officer Ken Wrede’s service and sacrifice to the City of West Covina.

Visit the California Peace Officers’ Memorial Foundation Page and the Officer Down Memorial Page for more information on West Covina’s fallen heroes, as well as tributes to other fallen law enforcement officers throughout California and the nation. 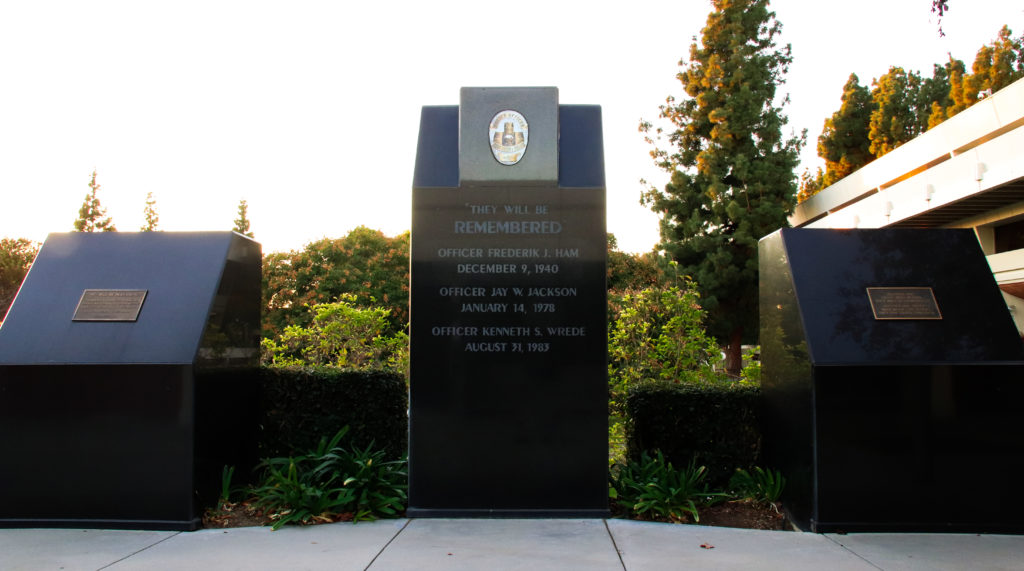