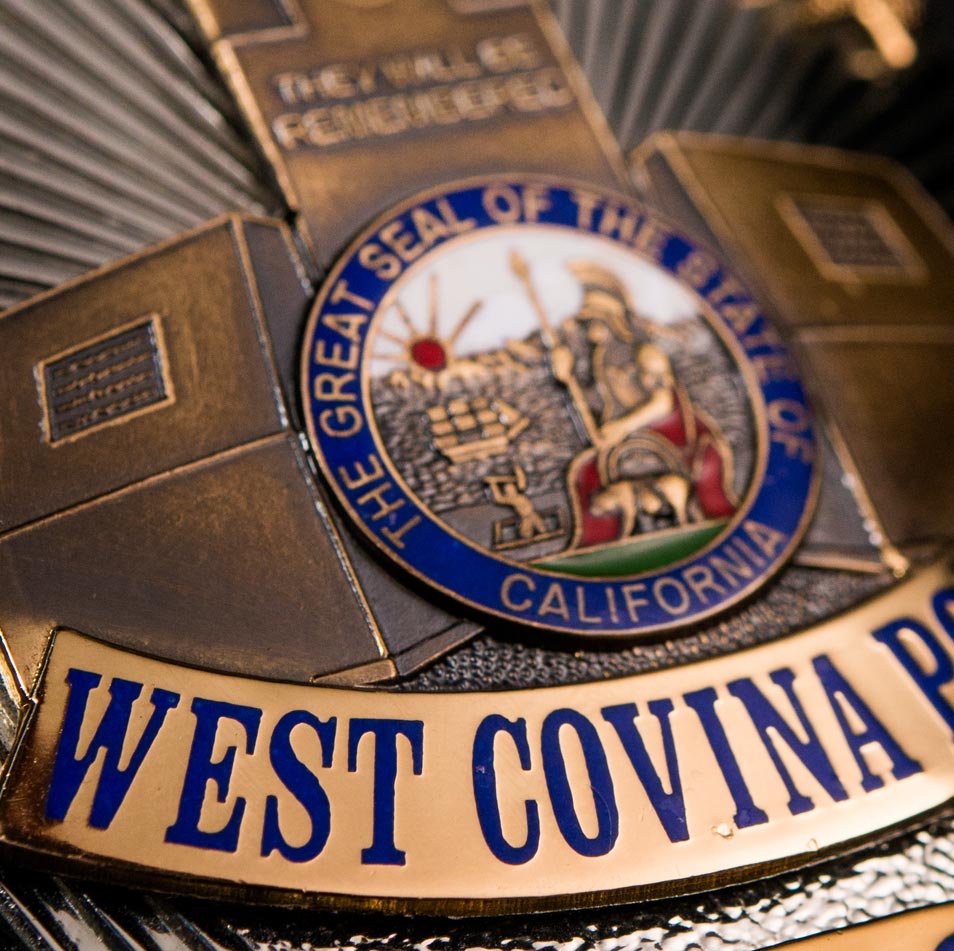 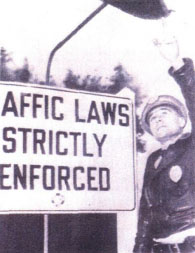 The City of West Covina

was incorporated in 1923 to prevent the City of Covina from establishing a sewage farm within the current city boundaries. In 1936, the City Council decided to hire its own duly sworn police officer, Joseph Fritsch, who is known today as West Covina’s first-ever police officer. Within the same month, a second police officer was hired, Orval Davis.  Both officers used their personal motorcycles for the job because there were no police cars in use to date.

Prior to this, many citizens had taken the oath of office and were given a badge and authority.  When Officer Fritsch joined, all badges carried by citizens were confiscated and no badges would be issued except to duly appointed and sworn police officers actively engaged in law enforcement. In 1937, a third officer was added to the department.  This officer also owned his own motorcycle which was his primary police vehicle. Because the department had three officers, there was now a need for a Chief of Police. In 1937, Joseph Fritsch was appointed West Covina Police Department’s first Chief of Police. 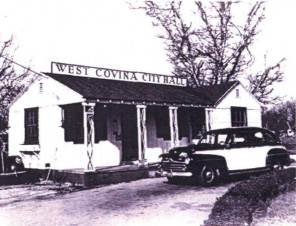 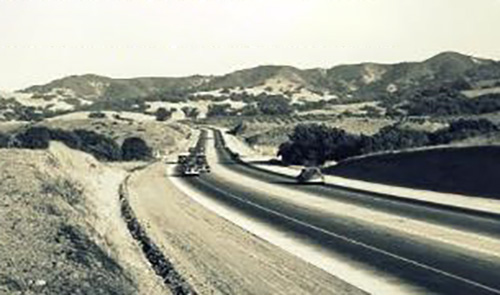 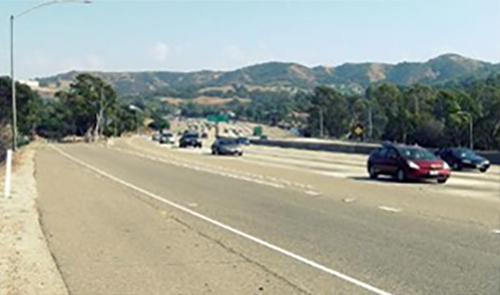 Between the years 1942- 1967, there was substantial internal growth with the purchase of two-way radios, additional police vehicles, and the recruitment of new employees. By 1967, the department had 64 officers, (a chief, 2 captains, 6 lieutenants, 7 sergeants, 8 detectives, 40 police officers, and 68 reserve officers). In 1969, the police department was moved to its current location at 1444 West Garvey Avenue. In that same year, the West Covina Police Department SWAT Team was formed, followed by the birth of the West Covina Police Department K-9 program in 1981. 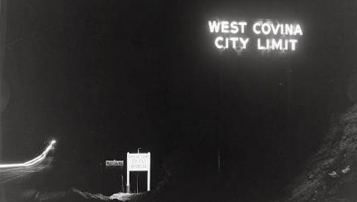 As a result of remarkable expansion during the post-World War II building boom, West Covina became America’s fastest-growing city between 1950 and 1960, with the population increasing 1,000 percent from less than 5,000 to more than 50,000 citizens. The last two decades have continued to demonstrate steady growth. The number of residents expanded to a total of 106,098 as of the 2010 Census.

The West Covina Police Department has a proud history of service to the community. The police department has an authorized full-time workforce of 90 sworn officers and 66 civilians. In addition, there are about 55 part-time positions which include reserve officers and clerical staff. The Department also utilizes volunteer programs, which are a very important part of the overall public safety effort. The men and women of the West Covina Police Department strive to provide the highest level of service and protection for the community 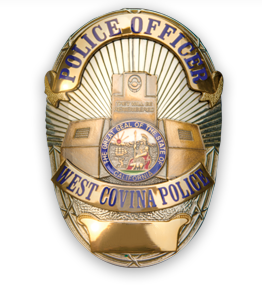 The mission of the West Covina Police Department is to provide the highest level of service and protection to the community while cooperatively enhancing public safety as the Department progresses into the future.

The core values of the West Covina Police Department are easily remembered using the acronym CITE.  CITE stands for the following:

The West Covina Police Department is dedicated to protecting and improving your quality of life by providing responsive and caring service.

Members of the West Covina Police Department command staff oversee different divisions of the police department and hold special positions to assist in the management of the department.

Learn a little about our past sacrifices that helped shape who we are and what we do today. This page is dedicated to the men and women of law enforcement.

Visit the California Peace Officers’ Memorial Foundation Page and the Officer Down Memorial Page for more information on West Covina’s fallen heroes, as well as tributes to other fallen law enforcement officers throughout California and the nation.

The Police Cadet program is a trainee program designed for career development into the law enforcement field as a police officer. The police cadet is under immediate to general supervision and performs non-hazardous duties throughout the police department.

Law Enforcement Exploring provides educational training programs for young adults on the purposes, mission, and objectives of law enforcement.  The program provides career orientation experiences, leadership opportunities, and community service activities.  The primary goals of the program are to help young adults choose a career path within law enforcement and to challenge them to become responsible members of their communities and the nation.

Not sure how to report an issue or contact the court? We’ve rounded up a list of frequently asked questions to quickly help you find the answers you need.

Our latest in law enforcement news. Keep up to date with what’s going on in the West Covina community.